Transforming the future of minerals exploration 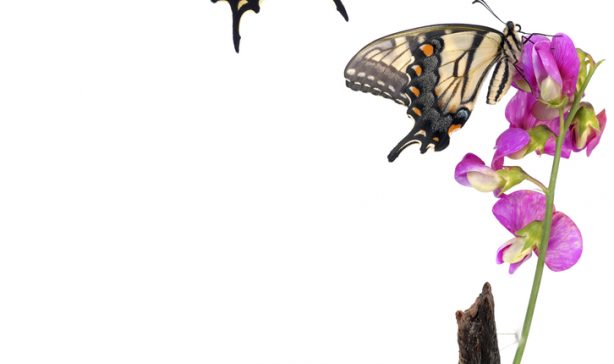 This year I ran a series of scenarios workshops on the future of minerals exploration (and thus the future of mining too) as part of my PhD research at the Centre for Exploration Targeting, The University of Western Australia (UWA). The results are slowly starting to become available. There were three workshops, the second of which involved a group 19 participants, three researchers and four guest speakers, with a variety of experience in chemical engineering, civil engineering, commerce, energy, environmental science, exploration, finance, geology, geophysics, history, law, mining, sustainability and technology. The workshop as an emergent enquiry investigated the link between technology, education, reputation, society and exploration and mining. The results entitled “Transforming the future of minerals exploration” were presented by Siobhan Sullivan (School of Plant Biology, UWA) at the AusIMM New Zealand Branch conference earlier in 2016.

Two scenarios are explored: A Tale of Two Peoples and iWorld, where the former represents a society trapped in a cycle of revolution and counter-revolution, and the latter a society that manages to gel together, break the cycle and move onwards and upwards. Thematically the ‘Two Peoples’ scenario is analogous to ‘The Hunger Games’ and ‘iWorld’ is analogous to Star Trek, or an ‘extractionist’ and ‘explorationist’ society.

Transforming the future of minerals exploration

“The future of minerals exploration remains uncertain as geological, economic, environmental and socio-political issues impact upon the funding and land access required for exploration. Technology, innovation and improved skills and education are often cited as general methods for resolving geological and even economic difficulties in exploration, however, this leaves critical  environmental and socio-political issues unresolved. A recent scenario planning workshop, via an emergent and collective decision, investigated the interaction of technology, skills and education and the environmental and socio-political issues prevailing on explorers. The scenarios workshop used the Oxford Scenario Planning Approach and started out with purely strategic intentions. The initial findings suggested that technology and education played a key role in societal development overall and therefore the exploration industry could use these to enhance its reputation, and in turn overall access to search space. However, the systemic reputational vulnerability of the mining industry, where one incident by an industry party beyond the actors control, can damage the reputation of everyone in the industry, means this ‘reputation-based’ strategy is very difficult to pursue individually, and thus collective action is required. With this realisation, the workshop moved into a transformative scenarios approach, more focused on galvanising social action towards a better future. As such two future scenarios were envisioned – a negative ‘Two Peoples’ scenario, where the world is trapped in cycle of revolution caused by inequity between the ‘haves’ and ‘have not’s’; and a positive ‘iWorld’ scenario, which breaks the cycle creating a prosperous yet more equitable society. Clearly, the collective aim of the mining industry should be to move towards the iWorld scenario. To transition into this future, explorers must not only become more technologically sophisticated and innovative, but also more collaborative with both local communities, and national and supranational governments. This concept is described as ‘big exploration’ where the importance of ‘boots on the ground’ is not just geological, but socio-political. Whether companies, professionals, and the professional societies involved in exploration are ready for this transition remains an unanswered question.”