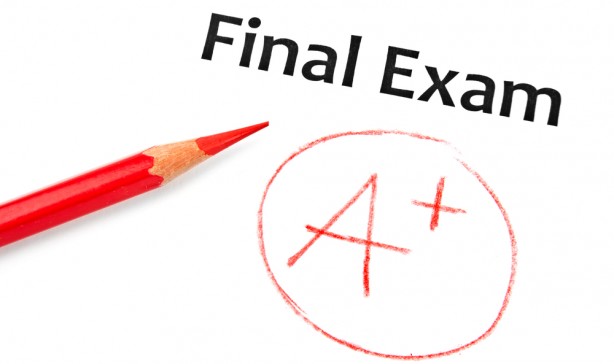 This month myself and Allan Trench have published an article entitled “Australia versus The World: the perceived attractiveness of Australia’s mining industry in a global context” in the Centre for Exploration Targeting Quarterly News (Issue 28, June 2014).

The article builds on some previous articles and presentations in MiningNewsPremium’s Strictly Boardroom column and available on my Slideshare.

The abstract for this informal article is as follows:

“Every year, Canadian based think-tank The Fraser Institute produces a survey of mining company executives to determine which jurisdictions around the world are most attractive to the mining sector. The survey is watched closely in the industry by industry insiders to see where respective jurisdictions rank. The fact that the survey assesses each Australian state separately, but most other countries as a whole, providing us an unusual opportunity to place the Australian states in a global context – allowing each to be compared directly against similarly ranked sovereign nations in Africa, Asia, Europe or Latin America.

Such comparisons have been used here to re-draw the map of Australia for the key Fraser Survey indices reflecting policy environment, geological potential and the overall attractiveness, with similarly ranked sovereign nation selected to represent each of Australian’s states. Some “artistic licence” applies in selecting near-neighbours from the survey – to allow choices of more well known countries for best illustration.”