The Hitchhiker’s Guide to metals exploration 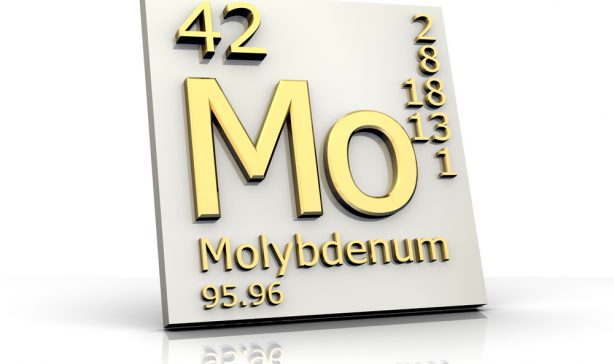 Catching up on April’s Strictly Boardroom articles on MiningNews.net, we get to the 18th of the month, when we responded to a fairly solid piece on junior exploration investment in the ‘West Australian’ newspaper, at least within the constraints of what can be done in a sub-2 minute video: 1) check the money is going into the ground; 2) check they’re making progress on their projects; 3) check they meet the goals they set themselves; 4) ensure they avoid the ‘commodity of the month’; and 5) check they have enough cash!

Obviously, within such a brief piece there are many areas which one could quibble about, however, the pedants that we are, the particular quibble we will raise, is with the seemingly most obvious advice – avoid the ‘commodity of the month’. The West Australian took (a not entirely unreasonable) pop at the ‘commodity of the month’ companies that have variously chased uranium, mineral sands, iron ore, rare earths, graphite, lithium, and now cobalt, over the last decade, with the hope that they’ll get a short term boost to their share price – but ultimately questioned what their long term plan was?

First, full disclosure, Allan and I have more than dabbled in a few of these markets. Second, we have some sympathy with the author (Nick Evans) in the West Australian, in that, often such approaches do seem to be driven by short-termism and subsequently many of the projects in the more esoteric markets have struggled over the long-term (I’ve written about this several times).

However, we would also raise the following two points to further the discussion, one of which is covered in the published article, and one is just on here:

Firstly, though we may feel that the ‘commodity of the month’ strategy does not work over the long-term there is a lack of empirical evidence that this is the case, either in the West Australian article or as far as we know, in the world at large. Until such evidence is available a more nuanced opinion is required. (Full disclosure 2: we are exactly the sort of people who get paid to do this kind of analysis, so we have a vested interest in encouraging research into the minerals sector).

Secondly, the fact that the ‘commodity of the month’ strategy is seen as not viable, merely begs the question as to what is a viable junior exploration strategy in the current environment? I’m sure that would be a far more interesting, albeit much more difficult article. To that end, it is worth considering if the short-termist ‘commodity of the month’ companies are partly right – take money whilst it’s there and use it for some exploration and project development – what’s else are they supposed to do?

Anyway, if you’re interested our article is available to subscribers on MiningNews.net and entitled “The Hitchhiker’s Guide to metals exploration” (or contact me for a copy), whilst the West Australian article by Nick Evans is freely available online under the title “Five steps to work out if your penny dreadful is a complete dog“.

For keen followers of the Strictly Boardroom column, our book “Strictly (Mining) Boardroom Volume II: A Practitioners Guide for Next Generation Directors” was published last year and is available as a paperback or e-book from Major Street Publishing or Amazon. We’re pleased to say that the book received a very positive review in the AusIMM Bulletin.