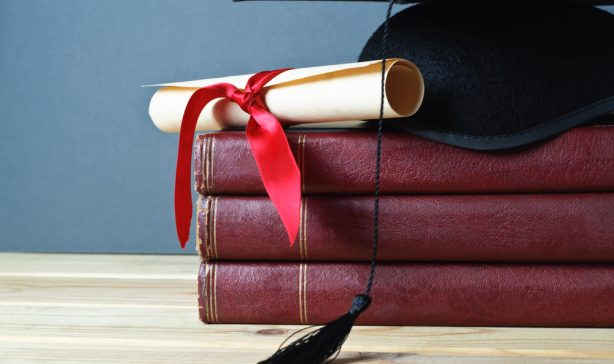 Last October in the Strictly Boardroom column we considered the problem of why more Australian’s don’t do minerals industry PhDs, with a particular focus on geoscience in this case.

Though initially this may seem a somewhat niche question, many key figures in the domestic exploration industry are PhDs (though you may not realise it). There is more to this than vanity. Exploration requires you to go to new areas or come up with new ideas for old areas to make a major discovery. Essentially you have to be on the frontline of thought – thinking what no one else has thought. Whilst a PhD isn’t required for this, the right sort of one can be very helpful – big picture minerals systems projects, working on new deposit types, new regions, new technologies, linking business or economics with geoscience, intergrating data or ideas, etc., could all help explorers make the next big discoveries.

The irony then, based on 25-years of anecodatal evidence is that whilst foreigners recognise the importance of the right sort of geoscience PhD in contributing to the leading edge of minerals exploration, Australians themselves, from seemingly such a prospective country, do not. The applied exploration geoscience research departments we’ve been associated with in Perth are largely stocked with foreign students – admittedly very good ones – very few Australians undertake this kind of research. Indeed, domestic PhD positions are usually hard to fill, despite incentives (no fees, less bureaucracy, local contacts and references, recognised qualifications, scholarships, bursaries etc.) for Australians, and major disincentives for foreigners, including huge fees, complex bureaucracy and a visa minefield. To emphasise the point, both Allan and myself, who write the Strictly Boardroom column are Brits who moved to Perth to do this kind of PhD.*

After some consultation, we came up with six reasons why this might be the case. They are not that original, or surpirsing, but may be worth musing over, for those of you concerned about where the next big exploration ideas and discoveries will come from:

Whether industry, academia and the potential students can get together and resolve this is, of course, another quetsion.

If you want to read the full articles, they are available to MiningNewsPremium.net subscribers, or contact me:

For keen followers of the Strictly Boardroom column, our book “Strictly (Mining) Boardroom Volume II: A Practitioners Guide for Next Generation Directors” was published last year and is available as a paperback or e-book from Major Street Publishing or Amazon. We’re pleased to say that the book received a very positive review in the AusIMM Bulletin and in Geoscientist magazine – the members publication of the Geological Society of London.

* For the record, we’re now both dual national British-Australian.