Resource curse is a misnomer: achieving resource blessing is the future 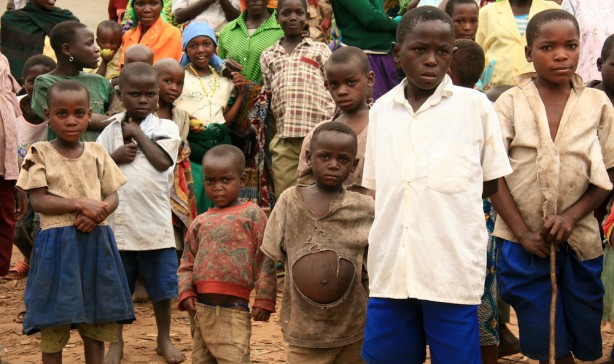 Catching up on May’s Strictly Boardroom articles on MiningNews.net by myself and Allan Trench (The University of Western Australia) the first article of the month tackles the ‘resource curse’. The article entitled “Resource curse is a misnomer: achieving resource blessing is the future” looks at contradictory data on the subject produced by the World Bank.

What is clear however, is that low income countries are much more dependent on mineral rents as a total share of their economies. As such, these countries are ‘resource dependent’ rather than ‘resource rich’, with a weak mining sector, in effect, the better part of an overall weak economy. The focus therefore should be both on improving the mining sector – to rich world standards over the long term, and in using mining to help stimulate the broader economy by increasing stability, skills, tax revenues and investment.

The article is available to subscribers on MiningNews.net. Or contact me for a copy.

For keen followers of the Strictly Boardroom column, our book “Strictly (Mining) Boardroom Volume II: A Practitioners Guide for Next Generation Directors” was published last year and is available as a paperback or e-book from Major Street Publishing or Amazon. We’re pleased to say that the book received a very positive review in the AusIMM Bulletin.