Renewable energy, climate change mitigation and the role of mining 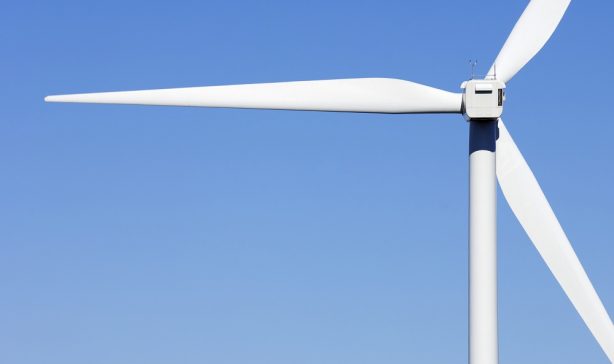 Earlier in the year I was invited to participate in the Oxford Futures Forum (at Oxford University). This unusual event aims to bring together an ecletic group of people to use scenario planning and related strategy techniques to generate new solutions to challenging problems. The theme this year was the “Oxford Scenario Planning Approach and the Climate Imaginaries of the Arts and Humanities” aiming to bring together climate scientists and policy-makers, scenario planners and strategists, and artists and humanities experts, in a collaborative atmosphere, with the hope of generating some new ideas about how to tackle climate change. I’m not sure we ‘solved’ this problem, but many good ideas were generated and several work programmes have arisen from the forum.

At the forum, I was invited to present a small seminar as part of the event, acting as a ‘provocator’ in the ‘experiences and provocations’ section, which were run to shake up attendee’s thinking about the subject. As the token representative of the mining industry, not an industry assumed to be naturally aligned with climate scientists (or indeed artists), I was in a good position to be a provocator. I enjoyed the role and I think my presentation discussing the need for mining to provide the materials used in renewable energy and batteries was well received. I also discussed how the arts and humanities had been a helpful influence on the scenarios workshops, upon which the research was based.

My forum abstract is included in brief below, with a full version on ResearchGate. My seminar notes can be also be downloaded below:

“A key factor in mitigating climate change will be the transition to a renewable energy based economy. This will require an increased use of a number of minor, albeit ‘critical’ metals, such as the  rare earths. The mining sector clearly has a role in supplying more of these apparently ‘green’ metals. However, mining is an environmentally and socially intrusive activity, with not all types of mining and all commodities equal in terms of impact. As such, the environmental costs and benefits of extracting these critical metals must be assessed carefully. In addition, the mining sector itself will be affected both by the energy transition and climate change. A recent scenario planning workshop by the Centre for Exploration Targeting, utilising the Oxford Scenario Planning Approach, considered the role of mining in the energy transition. Three scenarios were developed, with one scenario outlining the pathway through the energy transition and then two different post-transition scenarios. Two broad mechanisms for the energy transition were considered: An innovation driven transition and one where an energy crisis forces the transition. The former is likely to lead to a more individualistic, turbulent society, whereas the latter may lead to a more hierarchical, but internally stable society. The three scenarios can be compared to famous literary works: Discworld, Alice in Wonderland and 1984. The use of these stories, along with the basic ‘shapes of stories’ by fiction author Kurt Vonnegut has helped with the initial development and then deepening of the scenarios, as well as their communication.”

Finally, I would like to thank the organisers of the Oxford Futures Forum 2017 for the invite and the administration of a great event and The Global Business Policy Council of AT Kearney for providing me with a travel scholarship.