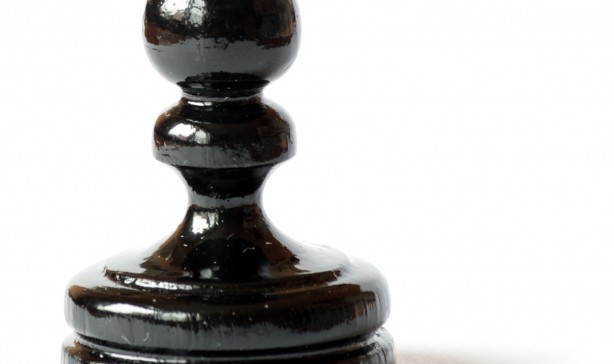 Today the final of four scenarios on the mining industry in 2040 was published in Allan Trench’s Strictly Boardroom column on MiningNewsPremium.net. This weeks scenario is entitled “Peasants’ Revolt” and looks at what happens to the mining industry if it gets stuck in struggles of the present day and abandons the creation of its future, thus allowing outside industry insurgents to take over the mining industry’s role in the economy of providing mineral raw materials to the market.

This weeks scenario: “Peasants’ Revolt” is available on MiningNewsPremium.net for subscribers. More detail can be found on the Centre for Exploration Targeting website. The four scenarios were developed using the Oxford Scenarios Programme run by Rafael Ramirez.