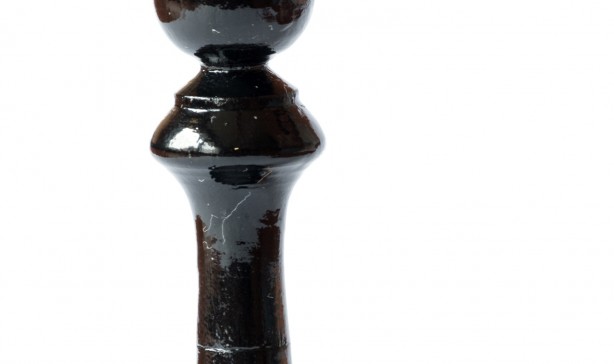 Last Monday, the third of four scenarios discussing the mining and exploration sector in 2040 was released on Allan Trench’s Strictly Boardroom column on MiningNewsPremium.net. This scenario, entitled “Major miners as Counting Houses” (drawing influence from the nursery rhyme “Sing a song of sixpence”) considers a profitable current industry, but one that is not committed to investing in its future and eventually falls into sharp decline. Such a current asset focused industry though is one in which major incumbents have a significant advantage and thus make good profits in the short term, before the industry goes into decline.

The “Major miners as Counting Houses” scenario can be found on MiningNewsPremium.net (subscribers only).