Is grade king in gold mining? 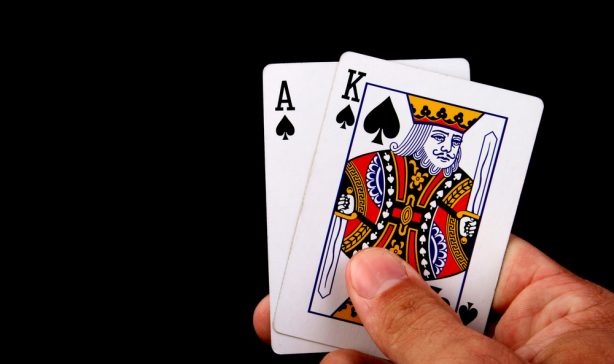 Earlier in the year, I had the pleasure to be involved in some fascinating research that is of genuine use to the mining industry. The work investigated the linkage between economic geology and mine costs in gold mining in Australian and New Zealand, i.e. what are the geological characteristics that lead to lower or higher mining costs across the industry cost curve? It is often assumed by the industry that ore grade is a proxy for ‘quality’, however, preliminary research suggests this is not the case for gold mining in Australia and New Zealand, at least. Whilst grade is correlated with costs ‘within’ a mine, and at the processing stage, it is not necessarily so when comparing mine costs at the asset level, or within mines at the actual mining stage (as opposed to the processing stage). It appears geological factors such as ore body geometry, mineralisation homogeneity and host rock have a greater control on costs than ore grade. If this is the case, then it has major implications for mine planning, investment decisions and exploration targeting.

The preliminary research was conducted by Matt Kanakis (now of KPMG) as part of his Honours Geology project at the Centre for Exploration Targeting, The University of Western Australia (CET-UWA) and is now being continued as PhD research by Sam Ulrich at CET-UWA (who also works for Ravensgate Mining Industry Consultants). Matt’s research only looked at two-quarters of data, though it did cover every major gold mine in New Zealand and Australia. Sam’s research will extend the timeframe of the analysis with the aim of verifying the initial findings, make an attempt to control for time-related factors such as input cost cycles and the relative age of mines, and generate further hypotheses about the link between economic geology and mine costs in gold mining. Senior researchers at CET-UWA including David Groves, Steffen Hagemann and Allan Trench are also involved in the research.

Together the researchers above contributed a paper on the preliminary findings of this research to the AusIMM New Zealand Branch Conference in September 2016. The paper and presentation were entitled “Is grade king in gold? A preliminary analysis of gold production costs at Australian and New Zealand mines”. A copy of the presentation can be downloaded from Slideshare and a copy of the paper from Researchgate. A copy of the abstract can be found below.

Sam Ulrich continues the research. As part of this, he provides quarterly updates on gold mine costs in Australia and New Zealand, the latest of which can be found here.

Is grade king in gold? A preliminary analysis of gold production costs at Australian and New Zealand mines

Publicly released operating costs from Australian and New Zealand gold mines suggest that additional geological (and other) factors, beyond the commonly anticipated strong influence of higher  gold grades driving costs lower as grade rises, may be equally if not even more important, than grade to costs when the full dataset of mines is considered. Thus the traditional ‘Grade is King’ hypothesis that is used as shorthand by the industry as a proxy for the quality of an operating gold mine is simplistic. Public-domain reported production All-In-Sustaining Cost (AISC) data from 2013 were compared to both mined grade and to other high-level geological attributes of gold mines. Orebody geometry and mineralisation style effects were recognisable in the data to a statistically significant level, whereas the relationship of mined gold grade to costs is less clear. Cost data from 2016 are in agreement with the 2013 data concerning the limited influence from realised mine head-grade on production costs on a portfolio basis. The results of this data compilation not only have relevance to the investment and value appraisal of gold mines, but also to pre-development exploration targeting and exploration strategies as inputs to the potential economic attractiveness of early-stage gold projects. At the least, geometry and mineralisation-style of gold occurrences should sit alongside gold grade as valuable early-stage indicators of asset quality. Host-rocks, metallurgical attributes and scale/depth effects are also likely to impact production costs on an industry scale, but further insights await additional study and analysis. Incremental growth of mineral resources and replacement of ore reserves year-on-year is typical at current operations. Large increases in ore reserves are uncommon, providing less certainty to the long term sustainability of the industry, Average mine reserve life, based on current production rates, is in the order of 5.4 years. More research is needed into the geological drivers of cost competitiveness across the gold sector at industry level in order to aid industry collective intelligence and then also to communicate effectively with industry stakeholders.