2014 IPOs – Rewards for the brave (MiningNewsPremium.net) 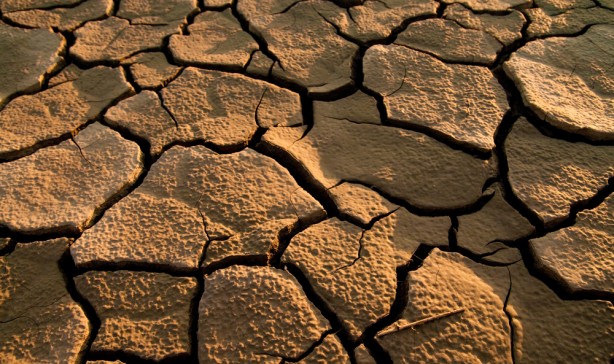 Today I’ve co-authored an article with Allan Trench for his weekly Strictly Boardroom column on MiningNewspremium.net, entitled “2014 IPOs – Rewards for the Brave“.

Unsurprisingly the article covers the 2014 minerals IPO performance tracking the continued dearth of minerals Initial Public Offerings (IPOs), noting that even fewer new minerals companies listed on the Australian Securities Exchange (ASX) last year. In addition, the scarcity was joined by a level of uncertainty as two of the seven companies that did achieve ASX listings were subsequently suspended from trading pending the resolution of alleged funding and shareholding irregularities. Although the seven companies (including the suspended stocks) raised a total of $162.6 million, up substantially from $56.1 million in 2013, if the two suspended stocks are excluded from this total, then the funding level drops to a meagre $32.6 million, well below IPO annual funding totals for the last decade.

The article then continues analyse the geographic and commodity distribution of the new companies, as well as providing brief summaries of the seven new companies. On the plus side a couple of positives were noted, including that most of the IPOs provided positive share price returns by year-end, and that the average size of IPO has increased meaning that these new companies will have more funds for longer strategic efforts.

The full article is available on MiningNewPremium.net.